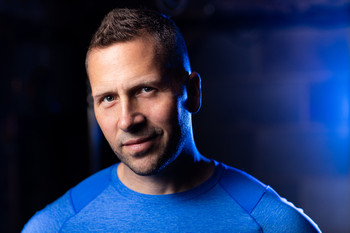 Todd Hiller grew up in Scranton, went to college, studied Business, learned a lot about life, took on a lot of student loans, and went to work in Corporate America hoping to one day pay off his higher education.

But then Todd woke up one day and realized Corporate America wasn’t fulfilling his dreams of being innovative, creative, and ultimately passionate about what he was doing with his “work day.” So, Todd decided to build his own American dream, and thus built his photography business. Alright, he’s not a carpenter, so he didn’t actually build the studio, but he did create the business that’s captured within its walls.

Many years later, Todd is doing what he loves, and making just enough money to keep his wife happy. He specializes in weddings and high school seniors. His studio is conveniently located in Dunmore, PA, but Todd has no problem hitting the gas and traveling to wherever the pictures (or paying customers) guide him.